When specifically used for acting roles in movies, TV, or streaming shows, a theatrical headshot differs from a commercial headshot mostly by how dramatic one is versus the other. So, a theatrical actor headshot in this case will be characterized by the more serious expressions of the person alongside the tone of lighting and backgrounds that make for a more dramatic quality. Obviously, this means it should be lit differently than how a commercial headshot would be lit.

Why a Theatrical Headshot is Different?

So, the commercial headshot is a friendlier look – the guy or girl next door, the every-day businessperson or friend, and so on. It can even fill a comedic actor look if you don’t want to have a comedic-specific shot on hand.

A theatrical headshot can instead be used for the villain, the bad person in the movie, the Debbie-Downer type of person. Unlike the commercial shot that will generally be bright and lively, the theatrical headshot will be darker and with more shadows.

The Difference in Facial Expressions

A bit more on facial expression differences, and specifically for theatrical headshots related to non-stage roles, there are usually no smiles. One such exception might be a dark villain – think Joker. It’s also not the opposite of smiling, which would be frowning. In almost all headshots it is typically a good idea to look approachable, even if villainous. This is because you do not want to come off so unapproachable that a casting director or agent would not want to consider working with you.

You’re generally trying to come across more serious overall – kind of stone-faced. It can be easy to overdo it and come across mean, if not careful. This serious look is why the drama-specific lighting is used – it’s very helpful to better portray the serious expression. Lighting, wardrobe, backgrounds, and the actor’s facial expressions all work together to make for a better theatrical headshot.

The Difference in Wardrobe

What to wear with a theatrical versus commercial shot also matters. Because it’s a headshot, just the top is essential. Many commercial head shots are with a very basic shirt and one that is minimalist in patterns or other busy elements. It can be used to create contrast with the background.

The Photographer for Theatrical Looks

To help ensure getting useful theatrical headshots, it’s important for an actor to make sure the photographer of their choice has the lighting equipment, and understanding of how to use it, to create a theatrical mood in a shot. This is much easier done with studio lighting than with natural light.

With natural light, the photographer will likely need to make use of equipment to control how the sunlight is hitting the actor, or not hitting the actor. Therefore, a studio setting is the most ideal setting for creating theatrical headshots.

Battling the elements to try and get a clear theatrical look can be troublesome. Much of how they turn out can depend on the time of day you booked your session. And then, on that particular day and time, is it too cloudy or not cloudy enough? Is the wind blowing and likely to make a mess of your hair?

Then there are location-specific obstacles that can pop up. Depending on your outdoor shoot location, will traffic be bothersome – not just car traffic but people traffic? Perhaps there is unplanned for construction where you planned to shoot? Maybe that wall you planned to use now has a fresh coat of pink paint or noisy graffiti on it. A studio setting avoids such obstacles. This is not to say a good theatrical headshot cannot be had in natural light. It is just that more planning and adapting to unplanned changes will be needed.

Actors need many shots in their portfolio and ensuring some theatrical headshots are part of it is a sure-fire way to help broaden how they might appeal to casting directors. In addition, one never knows which way the wind blows, meaning while an actor might think their future is seeded in a commercial look, a casting director might instead see an actor in more dramatic roles. So, having many looks helps ensure more opportunities for success. Before moving on to other points, here is a quick list of things to look for in a photographer if you want clear-cut commercial and theatrical looks.

Also, you will want to take a look at examples of their actor headshot work. Most commercial photographers will have a website readily available with recent images.

Straddling the Line Between a Commercial and Theatrical Look

It is typically advised that an actor have no less than two headshots and not more than seven. While how many headshots you need is not a science, somewhere in between here is good.

So, if four to five headshots are a good idea, it stands that in most cases, actors will want at least a couple of commercial and a couple of theatrical looks. So, a fifth option might be one that blends the line between these two looks.

The reason this might be helpful, if you and your chosen photographer can pull it off, is because if you do it right you might have created a headshot that is truly multi-purpose.

As a total portfolio, having clear commercial looks, theatrical looks, and one or two headshots that could be both, might help show breadth of character for an actor. In the most competitive market that is Los Angeles, an actor can use every advantage they can make. 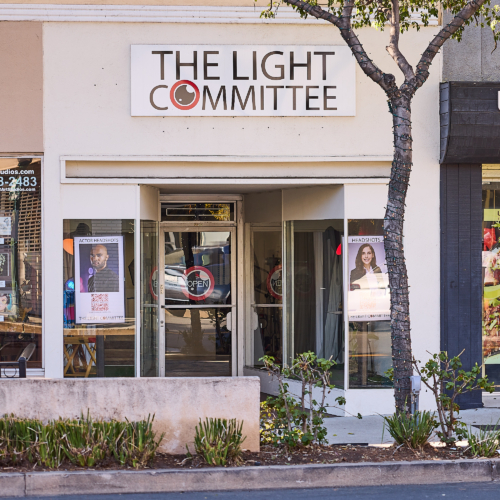 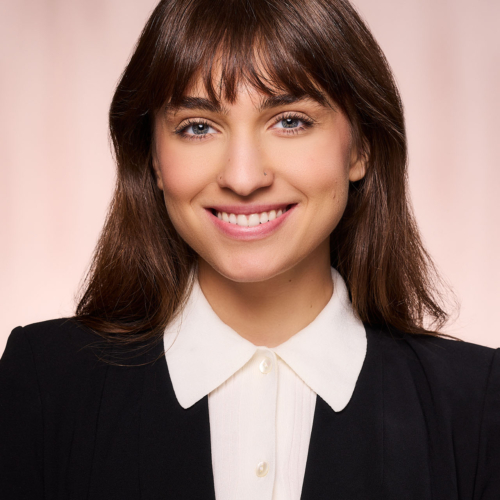 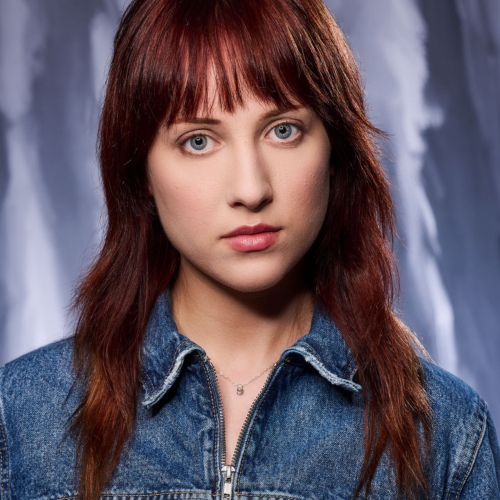 Why Expensive Headshots Do Not Always Mean Getting the Best Results