What Are Casting Directors Looking for in Actor Headshots? 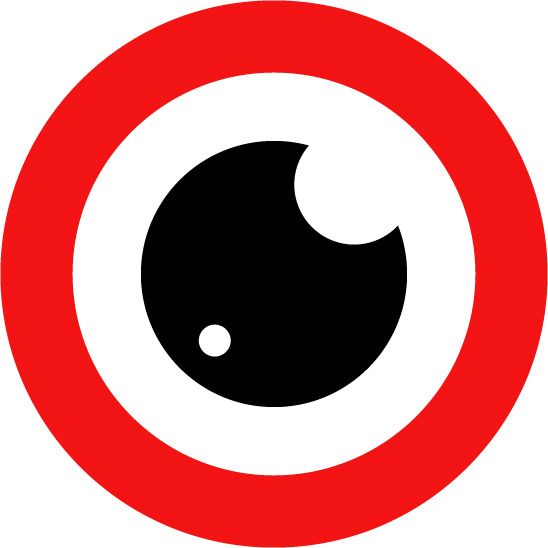 Headshots are a vital aspect of an actor’s career. They serve as one key gateway into getting paid to act in front of a camera. So, it is important to get them right. Although your first instinct might be to just use that picture of you that your friend took last summer, that is not what casting directors want to see. It is important to get actor headshots correctly done for them to reach their full potential as getting you opportunities to audition in markets like Los Angeles. That is why you should keep in mind what casting directors look for in actor headshots.

But, like actors, casting directors are not all alike. So, while one casting director might like certain lighting and backgrounds, another might like the complete opposite. Some casting directors might be more focused on one specific type of role, while others on completely different types of roles. Thus, your headshot should first focus on the types of roles you want, that you can look the part for, and that you can pull off in acting. But before all that, your headshot should be the authentic you, and looks should not be forced or they will come across precisely as that – forced and fake.

In the one next paragraph is summarized feedback based on listening to around a half dozen working casting directors and some agents share their opinions. Again, no two casting directors are alike and what each desires can vary widely, not just on personal preference but also on what they are currently working on and need to fill. Also, there are other factors to consider if you are looking for the best child actor headshots versus an adult.

Appear approachable and friendly, even for theatrical or dramatic looks. Do not get overly busy with your clothes and the background. Use good contrast. Don’t get too specific with looks either. You want them to say “I think he or she could play the doctor” instead of “why does he or she have a doctor coat on in their headshot?” Use this broad approach and you can broaden the opportunities your headshots provide. Do this for at least your main 2-3 shots. After that, perhaps you can get more specific with extra shots once you have hooked them to look more into your profile. Now read on for additional insights you might consider.

Casting directors are not likely to respond to people who have mirror selfies on their Backstage profile. It is not a good look nor is it professional. It might leave some casting directors wondering as to your seriousness. If you cannot take your headshot seriously, you probably should not expect someone else to.

Even if you really put in an effort to take something decent-looking with your iPhone’s portrait mode, it is easy to tell when you did not go through the trouble of getting professional headshots made, particularly when most actors go through that trouble.  Their headshots will be easier to standout in quality comparisons.

To those in casting, this can demonstrate a lack of commitment to the craft. Everyone in the industry will tell you that investing in good actor headshots goes a long way. They are the first impression agents, managers, casting directors, and so on will have of you. So, the effort to get professional actor headshots done will be worth it.

Also, from a brand-perspective – because actors are their own brand – your headshots should be consistent. Your portfolio of headshots should have the same feel for quality and vibe across the board. Thus, using a headshot from 10 years ago – with all the technology changes since then – is likely a bad idea, even if it still appears to be your likeness today. The quality difference will likely make it feel different.

Headshots to Represent the Actor

A common reason for immediate dismissal upon seeing a headshot is “they don’t look the part.” This is perfectly okay. After all, you want parts that you can pull off. So, if a casting director gets your headshot and passes it over, it is not necessarily a bad thing. It can be a waste of everyone’s time if your headshot suggests you can pull off a detective and then it turns out in your audition that you can only do bubbly.

In terms of headshots, an innocent young woman most likely looks very different than a bitter ex. A businessman looks very different than a hard biker, and so on. So, you must be ready to cover a range of characters with different headshots and send them out accordingly – assuming you have this range in your look and acting skills. Thus, do not be afraid to get very specific with the looks you want to portray in a headshot. Some casting directors love headshots that have very specific target roles in mind. Others want to see a headshot that exudes an ability for multiple types of roles – that are general but approachable.

Overdoing makeup can be a mistake as it can lead to not being a representation of you. It is true that most sets will have a makeup artist make you up. But you must get invited to that chair first. So, work with a makeup artist that can make you look better without changing your look or over-coloring your face.

Also, be careful to not overdo facial expressions, particularly smiling. When you are in front of the photographer’s camera, try to think in your head about reactionary smiles instead of just “I need to smile, maybe more or maybe less.” Instead, think of a positive scenario you had or want to have. It could be you greeting your best friend or meeting your idol for the first time. You might also try common scenarios where you are approachable, like greeting the bartender for a drink, and so on.

Headshots to Cover Your Range

We have touched on this a bit, making sure your headshots cover the various roles you can pull off. For some, this is very specific and can literally be one role. For example, we have seen many actors that make an entire career from just being a villain. But we have also seen many actors that have long careers spanning many types of roles.

For theatrical or dramatic headshots, there are also many variants. They can be the bad boy or the boss, the loner, the mad scientist, and so on. The important thing is that you only get these variants done for roles you can pull off. Otherwise, attempt to make the headshots more generic in commercial or theatrical appeal.

Some casting directors prefer you already look the part. This might mean your clothing and the background in the scene should match the roles you want. However – and again because not all casting directors are alike – others prefer quite the opposite. They might want the simplest of backgrounds that allow them to focus on you. For them, this is best to see what various roles you can do rather than one specific role.

Another important note is around your thumbnail of your headshot. In many cases initially, your headshot will be on a page of a sea of other headshots. So, try to anticipate how your headshot thumbnail also conveys that the headshot they are about to click is ideal for the role they are looking to cover.

Because casting directors are not all alike, use various background styles to cover all bases. It is a good idea to have multiple options in backgrounds too so you can test what works. Usually, white backgrounds simply come across as passport style. Overly busy backgrounds can detract. There is a balance. You may have loved the city-style background in one of your headshots but maybe casting directors just do not. Maybe the tend to click the one with a basic gradient gray twice as much. So, have options so you can test, test, and test.

It is important to point out many other factors as to why any actor wishing to be taken seriously by casting directors, must get professional actor headshots. A selfie or portrait of you that you are trying to use as an actor headshot makes it more difficult for casting directors to imagine you in a role. Avoid it.

Also, non-professional headshots tend to not be close enough and often there is too much dead space, such as above the head. And, if you are opting to try and cut yourself out of that group shot to use it for a headshot, well, just do not do it.

Remember you are a brand. Your headshots should represent that brand. If you can pull off seven characters, then perhaps have seven headshots. If you want to focus on one or two character types, then have 3-4 headshots that demonstrate those character types.

When you get new headshots done, if you still have old ones out there, consider not using them, especially if they have noticeably different looks, feeling, and vibe to them. This will just cause confusion.

And finally, again, be on the same page with your agent or manager to ensure your best headshots are being sent out for roles that you are best for. This saves everyone time and frustration, and best sets up an actor for success. 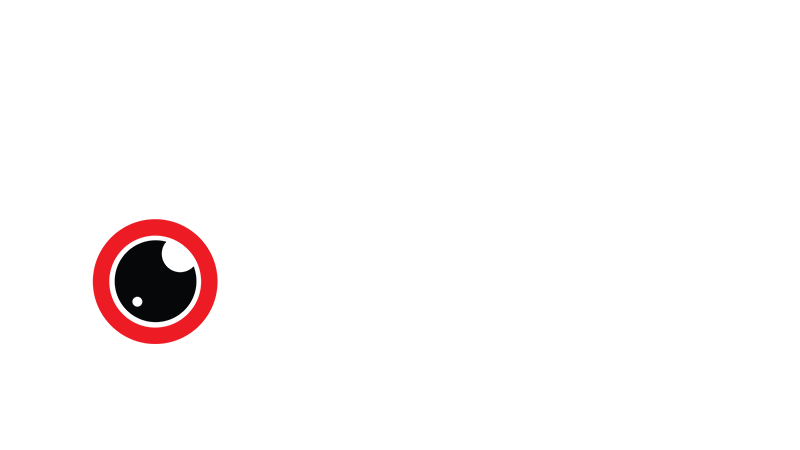